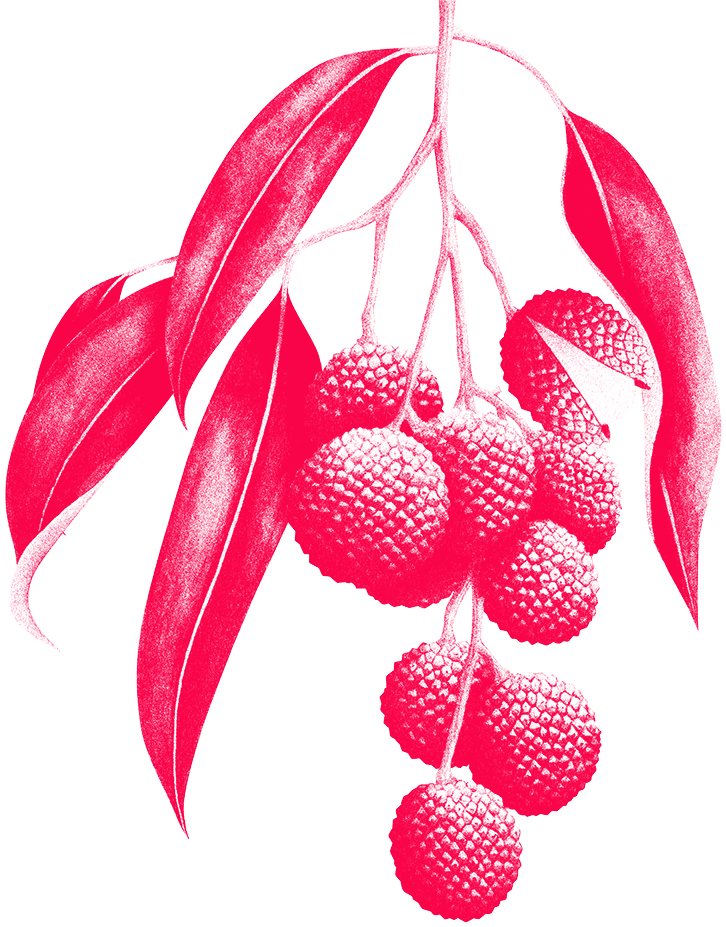 Soho is a premium liquor that brings the unique, fruity flavor of lychee to every cocktail. Soho allows the tastebuds to embark on a whole new journey through a world of sense with its vibrant floral aromas and candied fruit flavors.

Lychee flavor with a hint of rose petals 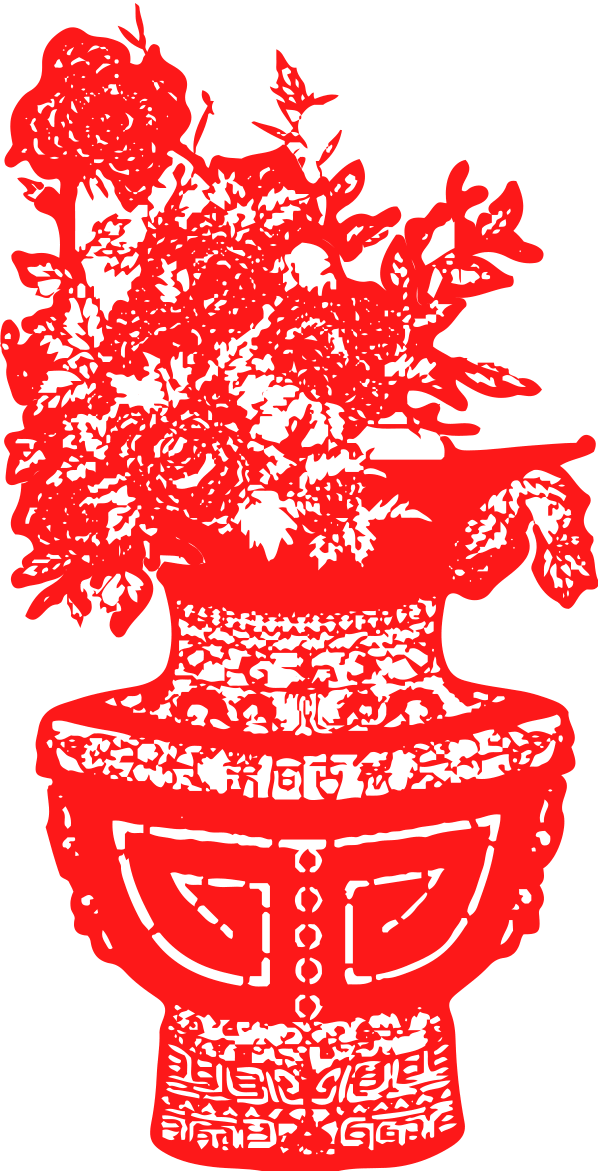 Soho was created in 1989 in France to blend the tropical fruit with the extensive mixology knowledge of the French liquor industry.

In 1992, Soho, called Dita, was launched in the Asian market following its success in France. The trend eventually made its way to the USA in 2000.

Lychee as a flavor started to make a splash on the cocktail scene in the mid-2000s offering a disruptive, unique take on a variety of drinks.

Soho continues to be a crowd favorite in Japan where it occupies a premium position and has become a popular drink amongst female consumers. 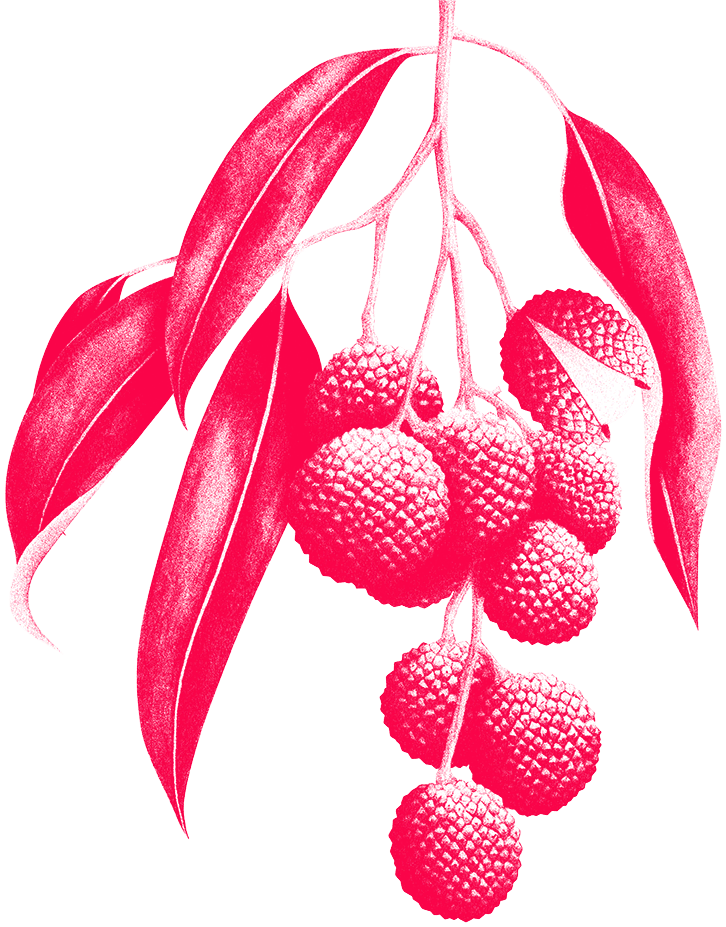 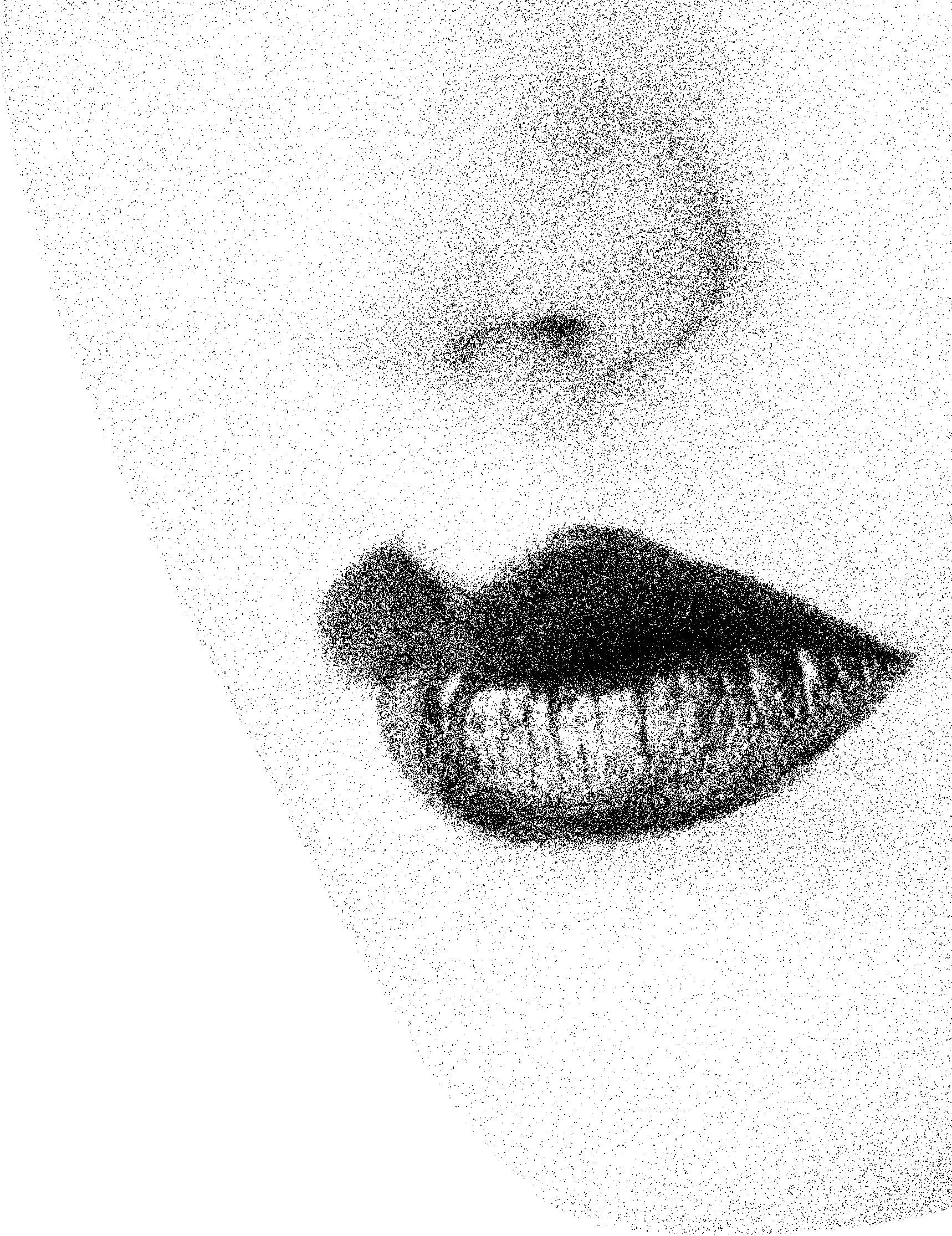 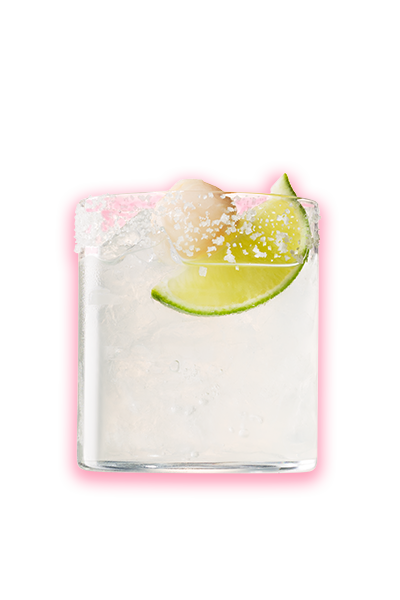 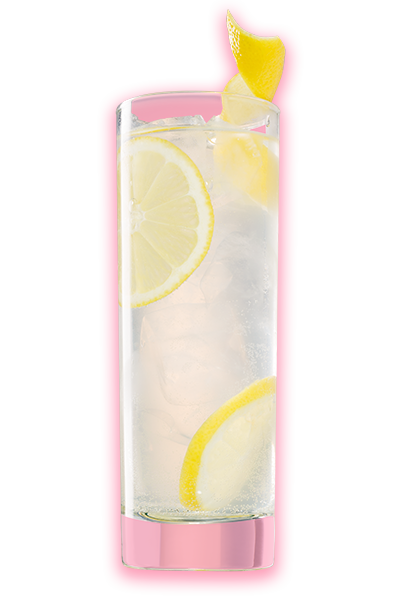 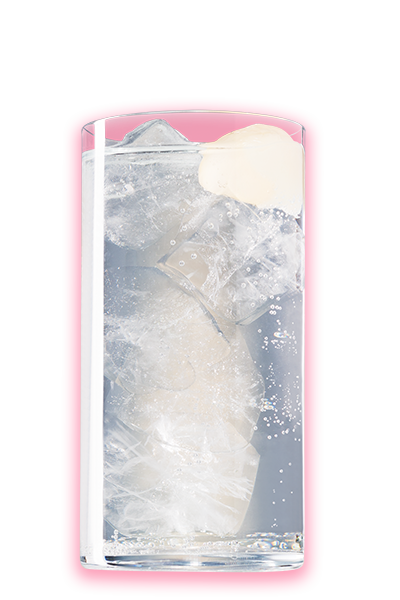 For the health conscious
A drink with only 100 calories, transparent, and made with a simple mixer. 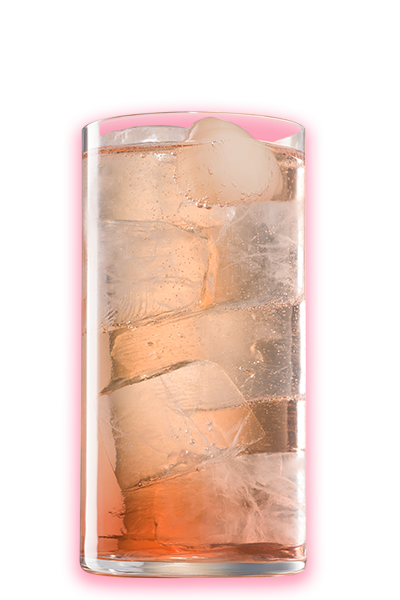 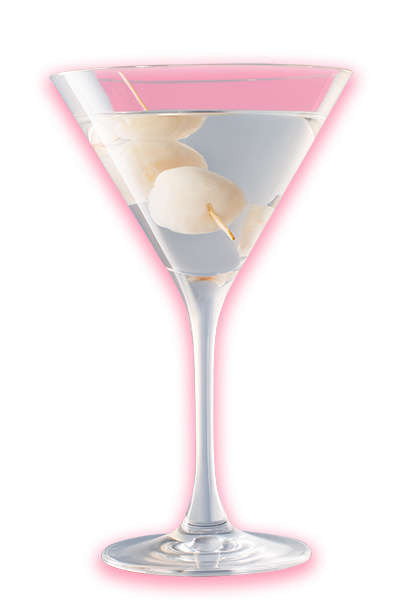 PLEASE DO NOT SHARE WITH ANYONE UNDER 18. DRINK RESPONSIBLY.